Financing solutions from a team of experts

Our decades of collective work in many industries—and across economic cycles—enable us to develop customized investment strategies that serve the needs and maximize the opportunities of all stakeholders. Our approach to deal-making and sustained partnership is transparent, face-to-face, flexible and collaborative throughout the life of the investment. 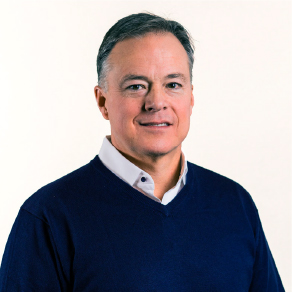 Bill’s roles include leading the Investment Committee as well as sourcing, executing and managing investment opportunities. He was a founding member of the Morgan Keegan Private Funds Group, which formed the Morgan Keegan Mezzanine Fund, L.P. (Fund I) in 2001, and the Morgan Keegan Strategic Fund (Fund II) in 2006. In 2011, Bill partnered with Casey and Caroline to form Resolute Capital Partners Fund III, L.P. Bill has more than 20 years of direct investing, portfolio management and operating experience, including roles with Sirrom Capital Corporation (later Finova Mezzanine Capital), Equitas, Turnbull Bakeries, Inc. and First Union National Bank. He received an MBA from Vanderbilt University and a BBA from East Tennessee State University. 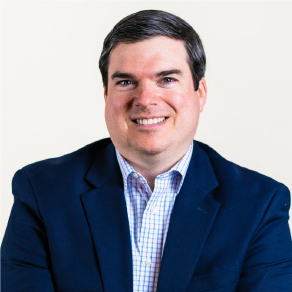 Casey is a Partner and Member of the Investment Committee. His duties include fundraising, evaluating potential investments, financial analysis, due diligence and portfolio management. Casey also leads RCP’s operational and administrative functions. Along with Bill and Caroline, Casey formed Resolute Capital Partners Fund III, L.P. in 2011. He began his career as an analyst at Wellington Management Company, LLC, an investment company in Boston, Massachusetts, and was employed by Joseph Decosimo and Company in 2004. He joined Tenth Street Capital at its inception in 2005, became a partner in 2007 and was actively involved in each of its funds. Casey earned a Bachelor of Business Administration degree from East Tennessee State University in 1998, an MBA from the Kenan-Flagler Business School at the University of North Carolina at Chapel Hill in 2004, and a Master’s in Biotechnology Enterprise and Entrepreneurship from Johns Hopkins University in 2016. Casey also earned the Chartered Financial Analyst designation in 2003. 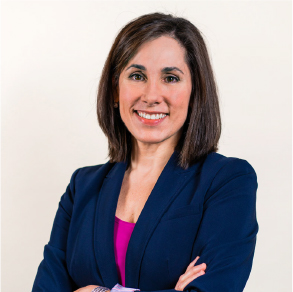 Caroline is a Partner and member of the Investment Committee whose roles include deal sourcing, execution and management.  She joined Bill at Morgan Keegan’s Private Funds Group in 2007, where she was involved in every aspect of investing and managing the Morgan Keegan Strategic Fund as well as the management of Morgan Keegan Mezzanine Fund, L.P. Partnering with Bill and Casey, Caroline helped form Resolute Capital Partners Fund III, L.P. in 2011. Prior to joining Morgan Keegan, Caroline held various positions at Finova Mezzanine Capital (formerly Sirrom Capital), including Vice President/Equity Manager. She also has experience in operational roles with a multimedia and communications company and in corporate finance with J.C. Bradford & Co. and First Union National Bank. In 1995, Caroline received her MBA from the Owen School at Vanderbilt University and her Bachelor of Arts from Vanderbilt University in 1989. 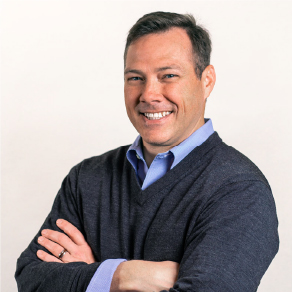 Andy is a Partner and member of the Investment Committee. Andy began his career working with Bill at Morgan Keegan & Company, where he split his time between the Investment Banking Group and the Private Funds Group. Along with Bill, Andy was highly involved with Morgan Keegan Mezzanine Fund, L.P. (Fund I). Andy spent the next seven years of his career at Harbert Mezzanine Partners providing mezzanine and equity capital to the lower middle market. He joined Resolute Capital Partners in 2013, where he is responsible for sourcing, executing and managing investments. Andy graduated summa cum laude from the University of Kentucky in 2001, earning a Bachelor of Business Administration with concentrations in finance and economics. 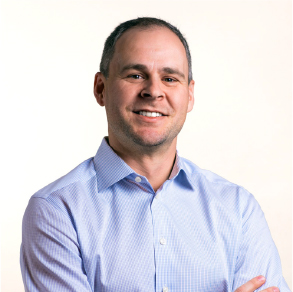 Tyler serves as the Director of Investments for RCP. His primary responsibilities include deal sourcing/execution, portfolio management, fundraising and investor reporting. Prior to joining Resolute Capital Partners in 2016, Tyler was the Director of the Council & Enhanced Tennessee Fund, Council Capital’s TNInvestco investment vehicle. In this role, he was responsible for day-to-day activities, including deal sourcing, origination and execution, as well as portfolio monitoring, reporting and administration. He also worked closely with the State of Tennessee’s Department of Economic and Community Development to ensure compliance with TNInvestco regulations. He previously worked as an Associate at Harbert Mezzanine Partners, where he executed lower middle market mezzanine debt and equity transactions. Additionally, he served in various roles with the Morgan Keegan Investment Banking Group. Tyler earned Bachelor’s degrees in Finance and Real Estate from the University of Georgia. 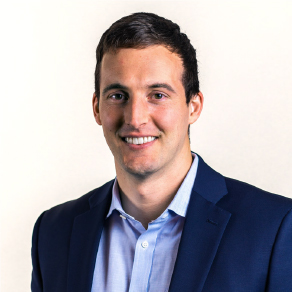 Eric, a Vice President, joined Resolute Capital Partners in 2021 and focuses on deal sourcing, deal execution, and portfolio management. Previously, Eric was a senior associate with VSS, a structured capital investment firm based in New York City. In this role, he was responsible for executing investments and monitoring portfolio companies in the tech-enabled business services and healthcare services sectors. Prior to VSS, Eric worked in the growth fund of H.I.G. Capital and in the technology services investment banking practice of Raymond James. Eric graduated from the University of Virginia's McIntire School of Commerce with a BS in finance. 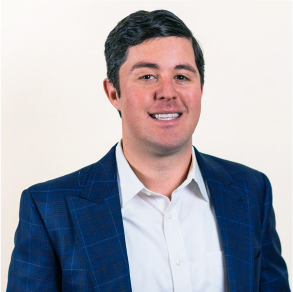 David is a Senior Associate whose primary roles include deal execution, portfolio administration and various administrative functions. Prior to joining Resolute Capital Partners in 2017, David worked as a Senior Consultant in Ernst & Young LLP’s Transaction Advisory Practice serving both privately held and Fortune 500 companies. While serving in that role, he was responsible for providing consulting services for corporate valuation, mergers and acquisitions, divestitures and strategic planning purposes. During his time at Ernst & Young LLP, he also worked as a Senior Accountant in the firm’s Assurance Practice serving various clients across the real estate, mining and metals and defense contractor sectors. David earned a Master of Accountancy and a Bachelor of Business Administration in Accounting from Auburn University. 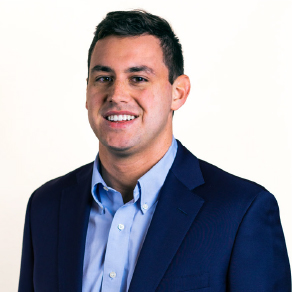 In his role as an Associate, John is responsible for evaluating investment opportunities, executing transactions, monitoring portfolio companies, and other administrative functions.  Prior to joining Resolute Capital Partners in 2021, John was an Investment Banking Analyst at Raymond James in the Technology and Services Group where he focused on M&A transactions within the IT Services and Financial Technology sectors. John previously served as an Armor Officer in the US Army where he graduated from multiple Army schools and served in platoon and company level leadership positions. John earned a bachelor’s degree in Business Administration from The Citadel where he was the Valedictorian of his class. 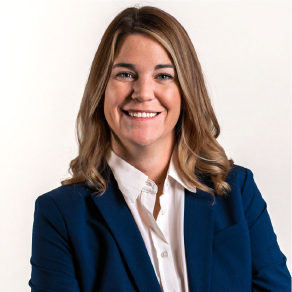 Allison is an Associate who joined Resolute Capital Partners in 2012. Her responsibilities include industry research and quantitative analysis to evaluate new investment opportunities in addition to business development administration, portfolio monitoring, valuation management and investor reporting. Previously, she performed financial analysis and modeling at Check Into Cash. Allison received her MBA from the University of Tennessee at Chattanooga and her Bachelor of Business Administration degree from East Tennessee State University. 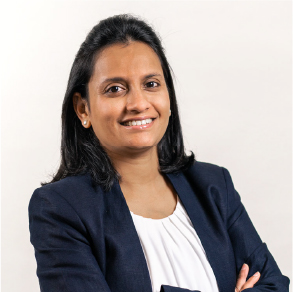 Namrita joined Resolute Capital Partners in 2020 and is responsible for fund accounting and administration, financial reporting and regulatory reporting. She also assists in tax filings, audit activities and investor reporting. Namrita has over ten years of experience in statutory and internal audits, governance, compliance and fund accounting. Prior to joining Resolute Capital Partners, Namrita was a Partner at an audit firm in India. She has also worked at Goldman Sachs and KPMG India. At Goldman Sachs, she was a part of the Investment Management Division and her responsibilities included financial reporting, management reporting and client deliverables. At KPMG, Namrita worked in the Assurance practice and was responsible for handling statutory audits for a diverse portfolio of clients across industries. Namrita is a qualified Chartered Accountant from the Institute of Chartered Accountants of India.

How can our team help you grow?